We have the best budget-friendly Self Drive holiday packages, for 2 Days & 1 Night inclusive of Meals & Accommodation.

Post Views: 459
Facts about Lake Naivasha This is a freshwater lake in Kenya, lying North West of Nairobi, outside the town of Naivasha. It is part of the Great Rift Valley. The lake is home to a variety of wildlife; over 400 different species of bird have been reported. There is a sizeable population of hippos in the lake. There are two smaller lakes in the vicinity of Lake Naivasha: Lake Oloiden and Lake Sonachi (a green crater lake). The Crater Lake Game Sanctuary lies nearby, while the lakeshore is known for its population of European immigrants and settlers. The lake and its surrounds are rich in natural bounty, and the fertile soils and water supply have made this one of Kenya’s prime agricultural regions.

Fill up the form below to start building an itinerary together 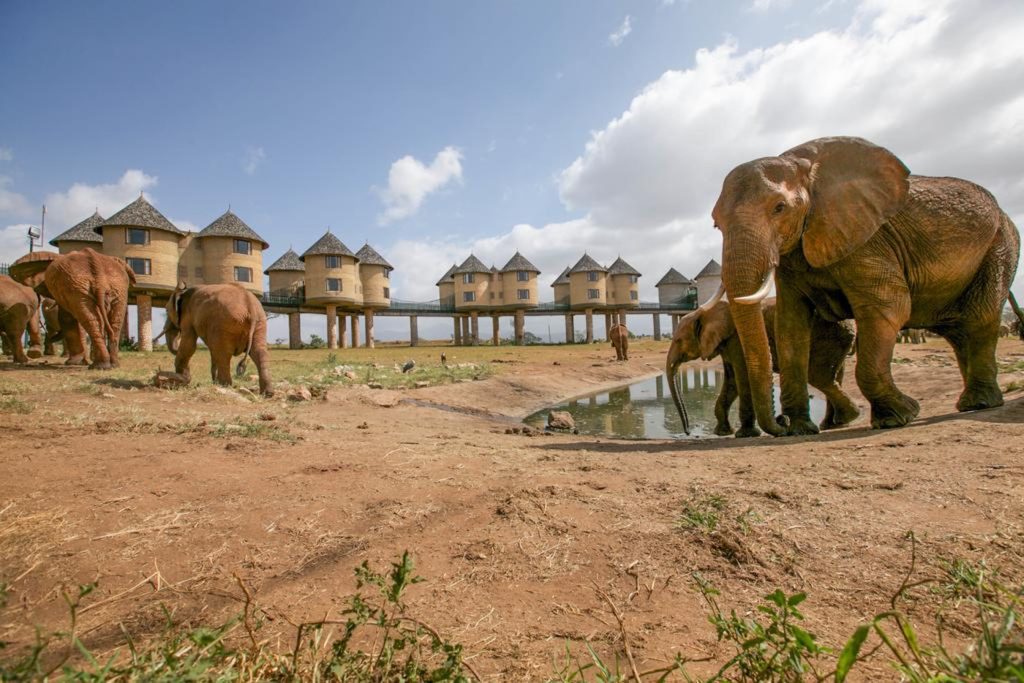 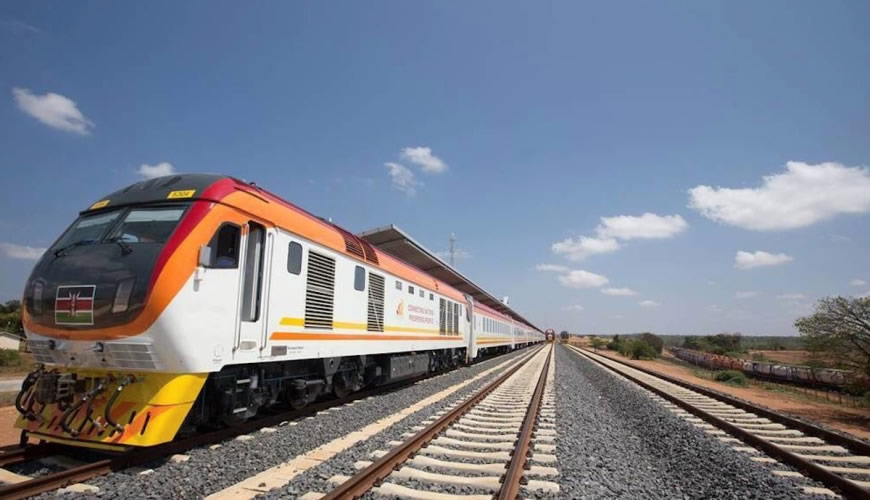 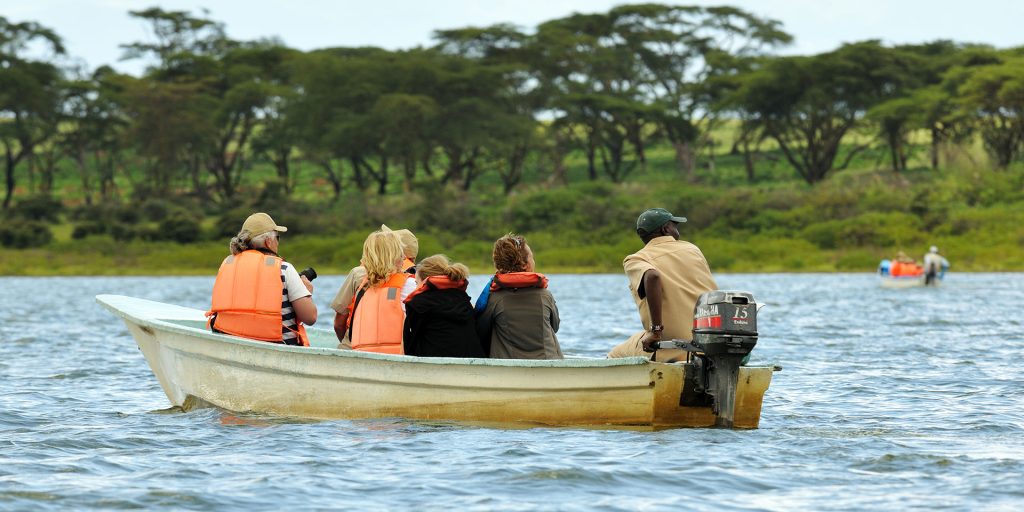 2 days
Translate »
Open chat
1
Hello. Talk to us through our WhatsApp to know more of our discounted offers this festive season