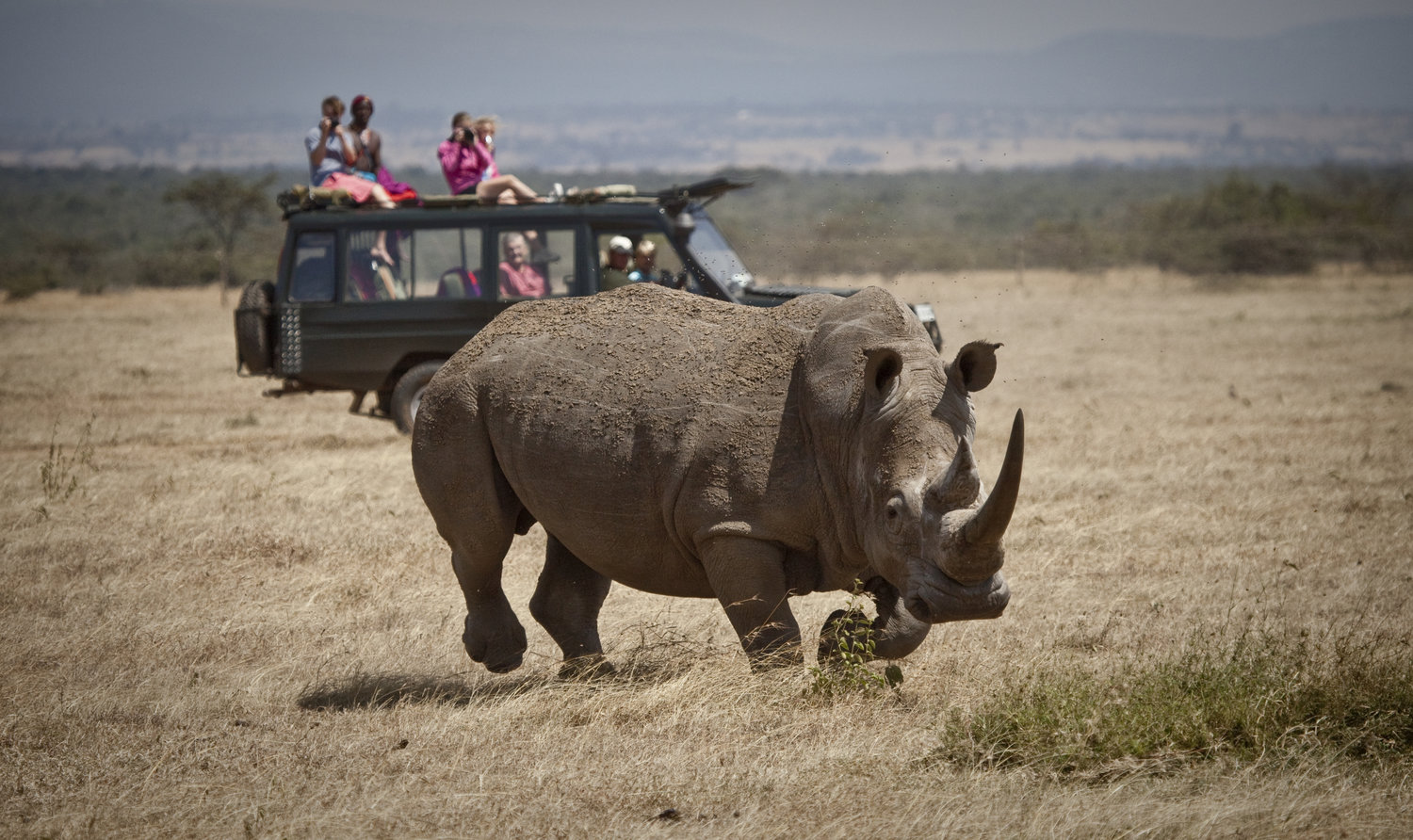 The most famous and most visited attraction of Samburu Land is Samburu National Reserve on the northern banks of the Ewaso Nyiro River. The reserve is rich in wildlife with an abundance of rare northern specialist species such as the Grevy’s zebra, Somali ostrich, reticulated giraffe, gerenuk, and the beisa oryx (also referred to as Samburu Special Five).

The reserve is also home to elephants and large predators such as the lion, leopard, and cheetah. Kamunyak the miracle lioness that adopted the baby oryx was a resident in the reserve. Wild dog sightings are also a common attraction to this unique protected area, which hosts more than 450 species of birds.

The Samburu tribes are friendly and hospitable, and would happily share their way of life and colorful traditions with tourists, which they also enthusiastically exhibit in Northern Kenya’s famous tribal festivals including the Mararal Camel Derby and the Lake Turkana Festival. 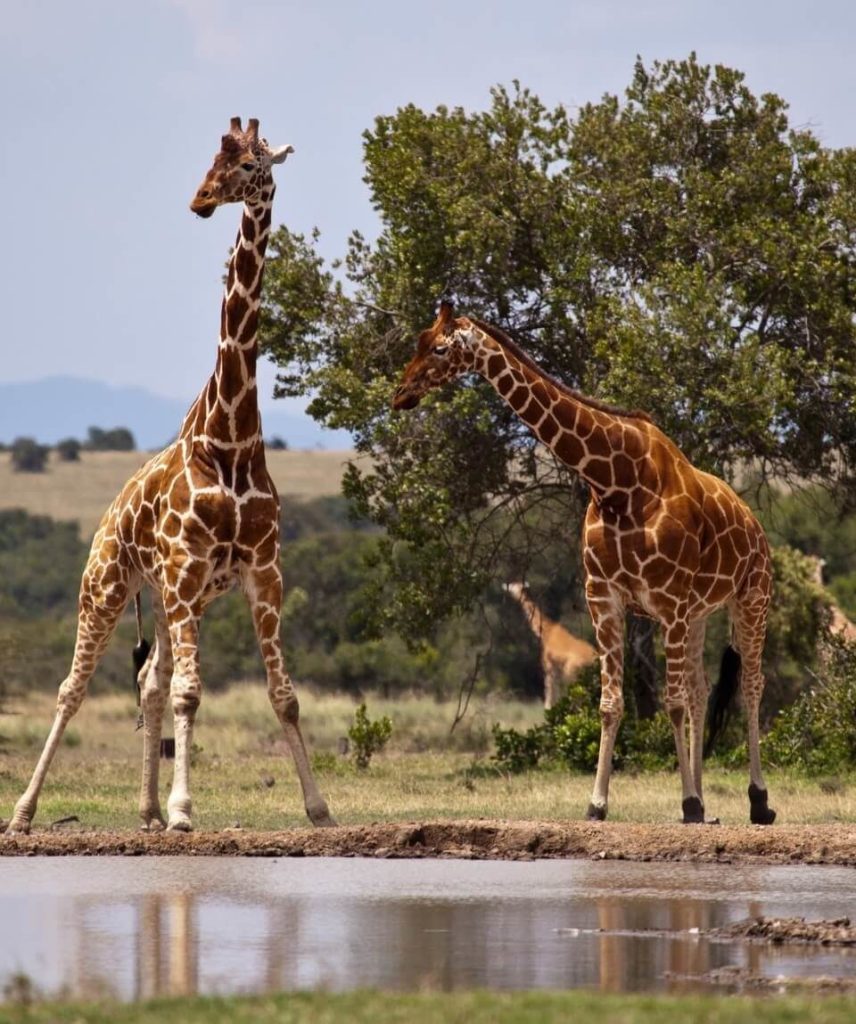 Samburu national park
482 Book Now
Translate »
Open chat
1
Hello. Talk to us through our WhatsApp to know more of our discounted offers this festive season