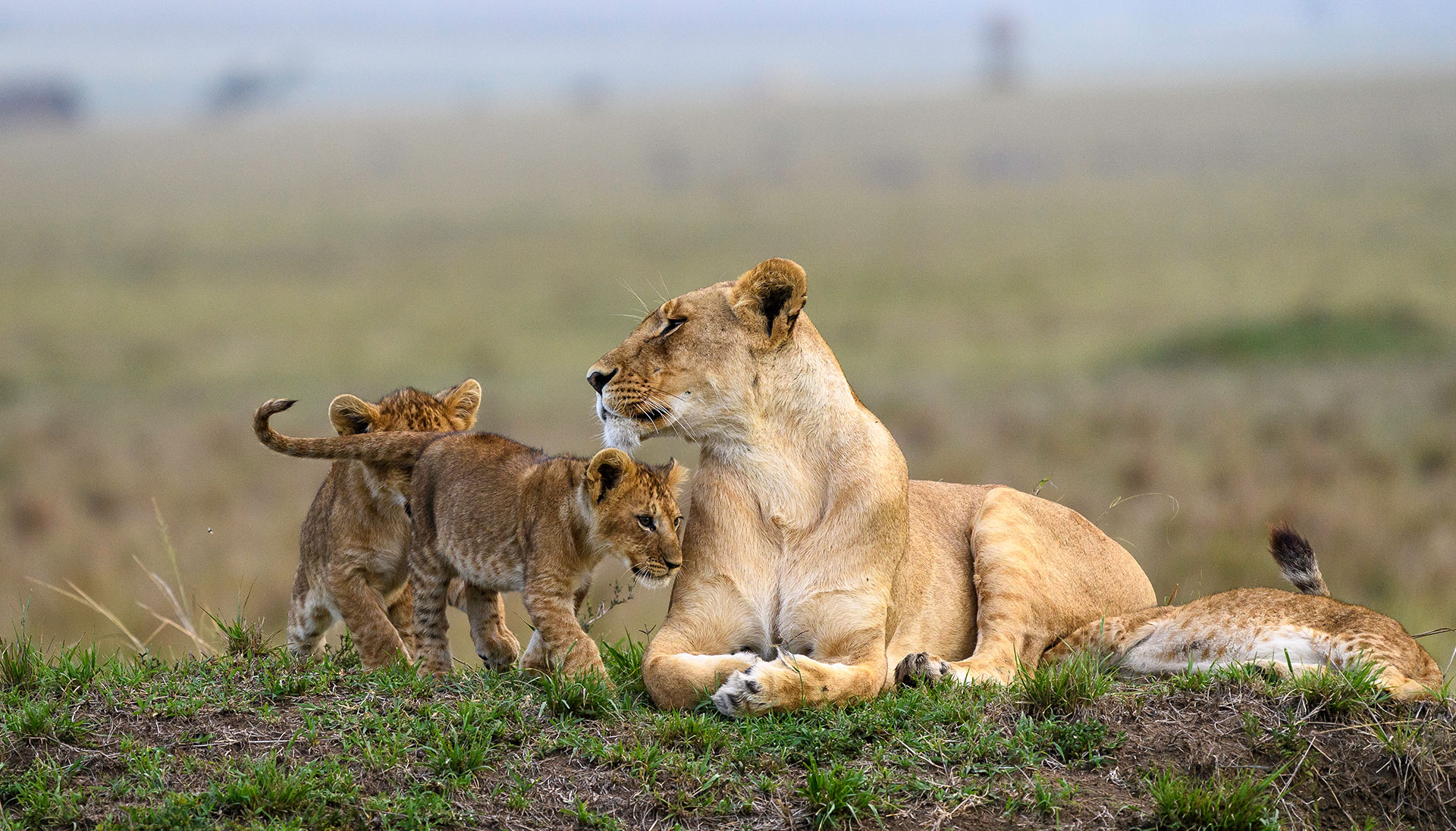 The Masai Mara is perhaps the most famous wildlife park in the world and is known for its incredible density and variety of wildlife. More than 95 species of mammals, amphibians, and reptiles and over 400 bird species have been recorded on the reserve. Nowhere in Africa is wildlife more abundant, and it is for this reason a visitor hardly misses to see the big five (buffalo, elephant, leopard, lion, and rhino)

The so-called largest spectacle in the natural world, the annual wildebeest migration involving more than 1.5 million animals occurs in this park every year between July and September. This astounding event across the Mara River is best viewed from the Kenyan side of the Mara-Serengeti ecosystem, where you will get the chance to experience the drama of the crossover filled with a large presence of predators both on land and in water.

The reserve is an inspiring mix of large and small wildlife – predators and grazers, moving and hunting over the plains, the bush, and down at the Mara River, where hippos and crocodiles thrive in their natural habitat.

These are also the ancient lands for the Maasai people, and you will have an opportunity to learn about their lifestyle and culture. You could step back in time and visit a Maasai village where you get a chance to interact with the Maasai people in their traditional setting and experience their culture. Often the Maasai Morans (young Maasai warriors) will perform their traditional dance. You also get an opportunity to purchase traditional Maasai souvenirs, art, and collectibles. 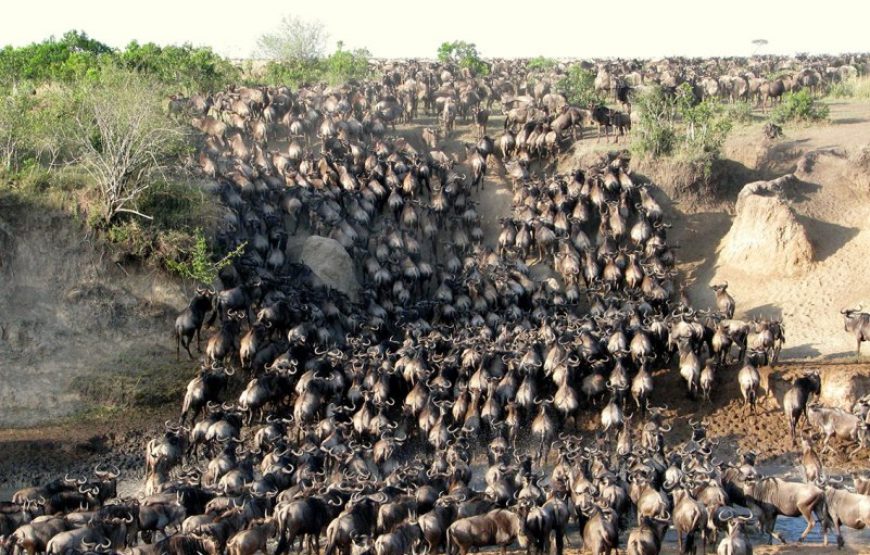 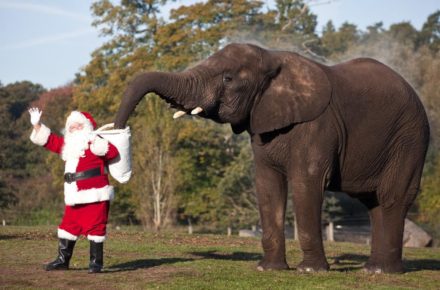 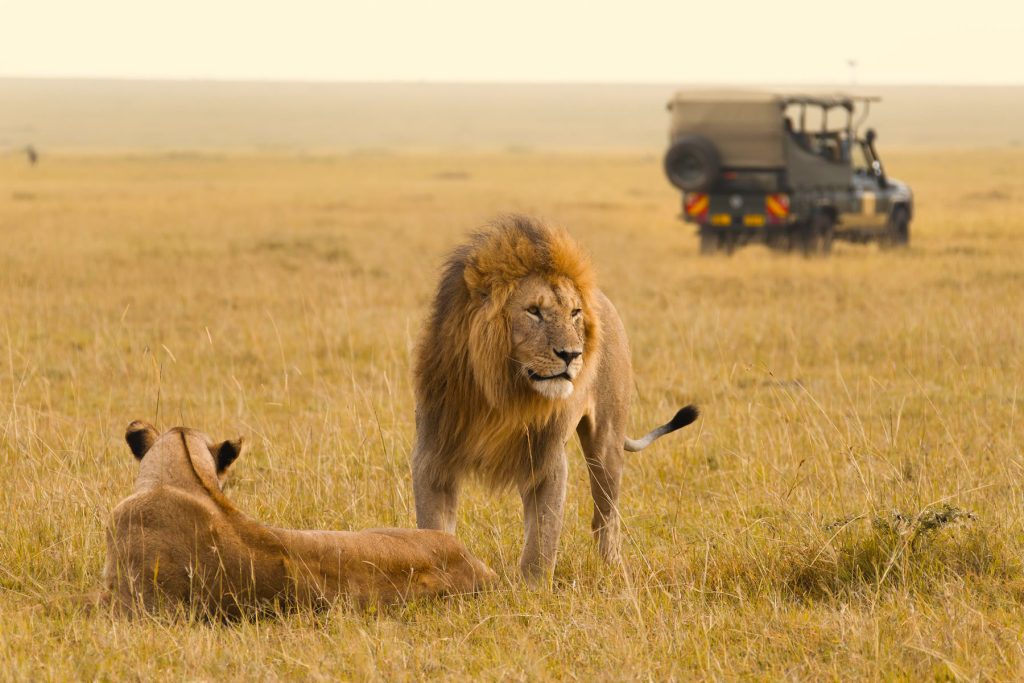 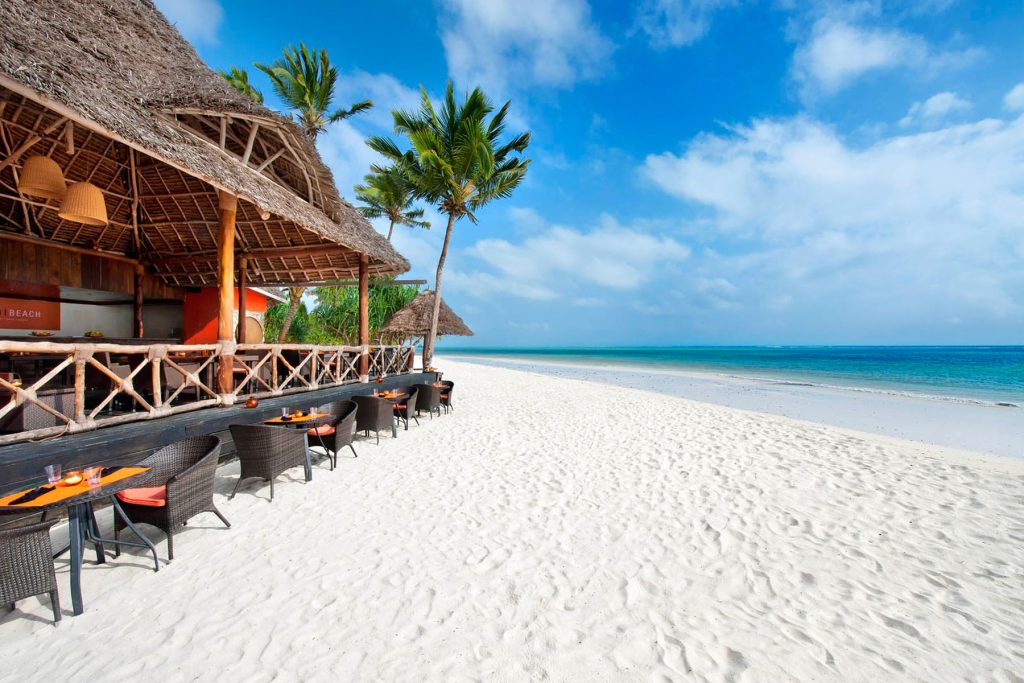 Mombasa, Kenya
762 Book Now
Translate »
Open chat
1
Hello. Talk to us through our WhatsApp to know more of our discounted offers this festive season